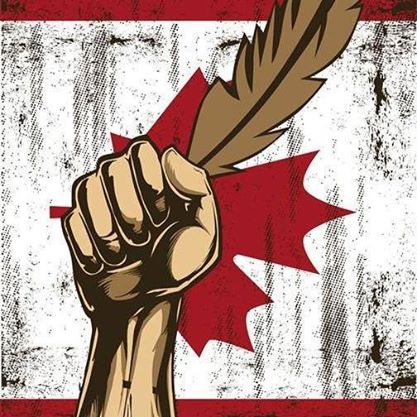 With the government passing bills to take away our privacy,and retracting treaty rights from indigenous people, how can we honestlybelieve that the elections were uncorrupted? Really Canada you believed that itwas a fair run? I thought that we were smarter than that, even I know thatelections are rigged. We could vote for the janitor of the senate committee andend up with Harper... It was evident as it was when Bush won the presidencydown in the states. Can they get away with it? They did! So why are we eventalking about this? Well check out this article and make your own decision.

In a compliance agreement posted in the most recent Canada Gazette,commissioner Yves Cote wrote that the rookie MP, elected in 2011 in the ridingof Etobicoke Centre, contributed $9,000 to his 2008 nomination campaign, farsurpassing the limit of $2,100.

Optiz’s actions could constitute an offence under a section of the CanadaElections Act, Cote continued.

“The contracting party (Opitz) has acknowledged and accepted responsibilityfor this act.”

Additionally, Opitz “acknowledges that information relating to theseexpenses was not, at the relevant time, in the possession of or under controlof his financial agent (Aly Salim) Hirji,” Cote wrote.

Nor was a return for election expenses submitted to the chief electoralofficer, as is required for campaigns with contributions or expenses exceeding$1,000.

A separate compliance agreement for Hirji notes that as financial agent forthe campaign, Hirji was required to either return the $6,900 to Opitz or to thechief electoral officer within 30 days of discovering he’d overstepped hiscontribution limits.

Both Hirji and Opitz have cooperated with the election commissioner and haveagreed to a number of conditions to rectify the situation, including submittinga return for the campaign and remitting as much of the overage as possible tothe chief electoral officer.

“Mr. Opitz has agreed to use his very best efforts to enable (Hirji) toremit to the receiver general the greatest possible portion of the amount of$6,900, being the portion of Mr. Opitz’s contributions that exceeded thecontribution limits in the Act,” Cote wrote.

Additionally, Opitz must provide a list of expenses to Hirji and provide arecord of their communication on financial matters.

Opitz did not return requests for comment Sunday. Thebackbencher has shared some of the political spotlight in recent weeks,formulating part of the government’s response to the political protests andupheaval in the Ukraine. Opitz represents a sizeable Ukrainian population inhis riding of Etobicoke Centre.

I don’t know if they’re really expecting Opitz to providethe documents they demand, but I do know that he probably won’t. Why wouldsomeone load the gun for the person about to shoot them? I know that’s astrange analogy but it works doesn’t it? So I will leave this with you, I hopeyou are seeing the corruption, and are waking up to this hypocrisy.